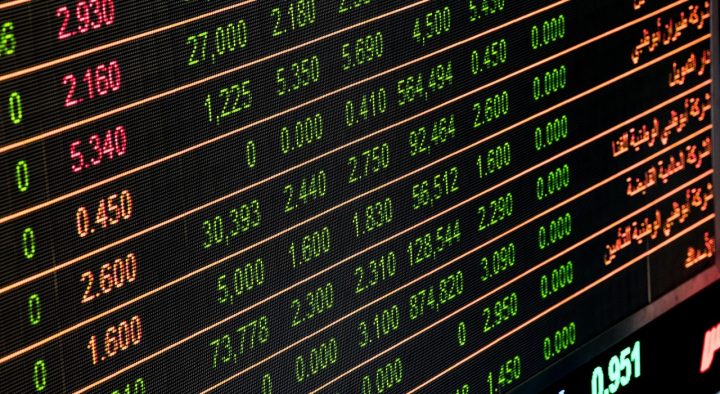 In the film, “Good Morning Vietnam”, the comedian Robin Williams playing the lead character, a radio DJ, has a scene where he is reading the news and an item that starts, “Great Britain recognised the island state of Singapore”.  Williams then asks, “How do you recognise an island?” and goes on a comedy riff.  In the real world recognising (or not recognising) a state is a serious matter and can have far-reaching diplomatic consequences.

In the world of beneficial ownership (BO), the question of recognition usually applies to stock exchanges and is also a serious matter that could have real world consequences.  In BO reporting regimes, companies listed on a stock exchange are typically treated differently to privately-held companies.  They typically do not have to disclose the natural persons who own them but have to disclose the details of their stock exchange listing.  In some cases, e.g. the UK, only companies listed on a “recognised stock exchange” can take advantage of this different reporting requirement.

Firstly, there are practical challenges with publicly listed companies and BO regimes.  A publicly listed company will have many, perhaps tens of thousands of individual shareholders.  The level of ownership of each shareholder may change frequently, perhaps by the minute, as shares are traded.  In many cases, a pension fund or other institution may hold shares in trust, with those who ultimately benefit, e.g. those who receive a pension, having no influence over the buying and selling of shares in the fund.

A robust beneficial ownership regime will have a requirement that any change in ownership details e.g. level of ownership should be reported within a certain time limit.  In the case of a listed company, notifying changes in ownership where there are thousands of shareholders and the details change daily or even more often would prove a huge logistical burden and overwhelm any beneficial ownership reporting regime.  There would be a deluge of information that would not lead to more transparency.

However, BO regimes often apply a reporting threshold, below which beneficial owners don’t need to be disclosed. The most commonly applied threshold is 25%. So, in practice, most publicly listed companies wouldn’t have any reportable beneficial owners, and so would deliver a nil return. Given the economic importance, and global reach of many publicly listed companies, a nil return seems like a weakness in any reporting regime.

Stock exchanges, especially the major ones such as London or New York have stringent governance and transparency requirements which can give comfort that the companies are who they say they are and are subject to high standards of conduct.

Therefore, it is reasonable that listed companies are required to provide details of the stock exchanges on which they are listed (many large corporations can be listed on more than one exchange).  Details such as the stock exchange website where details of the company can be found gives users of a beneficial ownership register a route to find out more information if required.

However, not all stock exchanges are created equal.  The rules and regulations and especially the robustness of enforcement can vary markedly from one exchange to another.  Also, the amount of information available from different exchanges varies widely. Hence, some beneficial ownership reporting regimes, such as the UK, only allow companies listed on a “recognised” stock exchange to take advantage of this different reporting regime and avoid the need to trace ownership back to natural persons.

There are, though, no set criteria for placing a stock exchange on a “recognised” list.  The government agency responsible for BO, e.g. the company registrar, may have to make some political decisions on which stock exchanges to recognise or withhold recognition and risk damage to relations with other countries. Difficult decisions might been needed, such as whether to recognise stock exchanges in neighbouring states, if levels of governance in those states are not in line with international standards.  Governments hosting stock exchanges that do not appear on a “recognised” list may take offence and relations could be damaged. Governments introducing a beneficial ownership reporting regime must consider carefully the implications, both commercial and diplomatic, of which stock exchanges to recognise.

Finally, governments also have to decide what information that companies listed on a non-recognised stock exchange should report.  If such companies are subject to the normal reporting requirements, there is still a chance that they will have a nil return as they will not have any owners who meet the threshold.  If stock exchanges are not recognised due to concerns about the stringency of their governance requirements, then a nil return from such companies does not promote transparency and creates a loophole.

So, the ability of listed companies to avoid disclosing all the natural persons who are their beneficial owners is not really an “exemption”.  This is misleading, as in the absence of a special reporting regime most would be making a nil return.  Rather, it is a different reporting requirement that is a practical solution to the challenges posed by listed companies and ensures transparency for all types of company ownership.