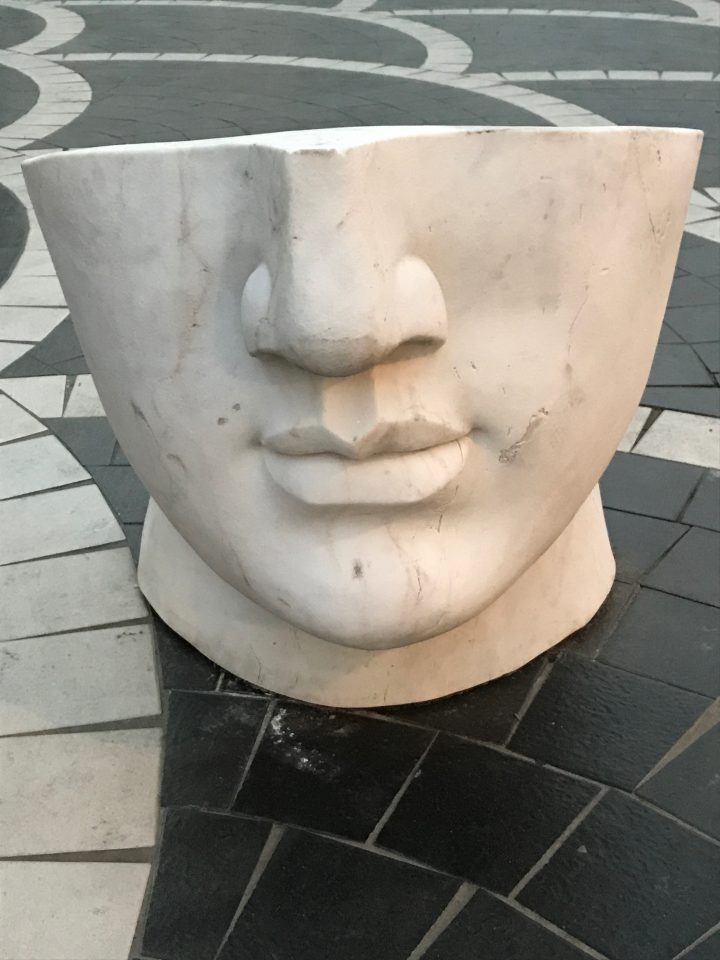 On 20 September it was revealed that journalists had obtained more than 2,000 documents from FinCen, the Financial Crimes Enforcement Network, the US government agency that combats financial crime. Many of the disclosed activities show the need for more effective beneficial ownership reporting regimes. A centralised beneficial ownership register would allow FinCen and other government agencies to identify the real owners of companies with greater efficiency. Beyond that, a public centralised register would allow banks and indeed every company or consumer to understand more easily who they are really doing business with.

US banks and financial institutions have been obliged since 2016 to collect information on who are the real people who ultimately own their corporate clients and customers. Banks, though, have to spend considerable time and money collecting and verifying this information. One leading due diligence provider told us that the US is one of the hardest jurisdictions to obtain verified information on beneficial owners.

One might think that the FinCen leak would represent a catalyst for efforts to introduce a register in the US, particularly as FinCen is the agency currently lined up to implement a beneficial ownership register for every company in the US. However, it may actually prove to be a setback to immediate prospects of the US introducing a more efficient method to collect and verify beneficial ownership information. The leak erodes trust in FinCen, especially amongst the business community.

The bill to create a mandatory beneficial ownership reporting requirement in the US is currently going through Congress. The proposed US register would only be available to government and law enforcement agencies – it would not be publicly available. FinCen’s role in creating this register has already created alarm amongst many businesses, especially SMEs. Before the leak, many (maybe most) US companies had never heard of FinCen, but once the beneficial ownership register becomes law, they would receive a notice from that agency demanding more information than they are accustomed to disclosing, couched in terms of fighting money laundering and financial crimes. How would you respond?

There is also concern about the use that elected judicial officials (such as attorneys-general) may make of such information against their political rivals. We found little appreciation of the benefits of beneficial ownership transparency – the benefits to companies from the availability of reliable beneficial ownership information to reduce risks to the business of becoming entangled with unscrupulous companies and business owners.

The US is not the only country grappling with beneficial ownership disclosure. Countries as diverse as China and the British Virgin Islands (BVI) are considering how to build effective beneficial ownership reporting systems. In 2020, all EU member states are obliged to have public beneficial ownership registers in place. Denmark and the UK (when it was an EU member) were the first to implement such public registers. Elsewhere, other countries on this journey include Ghana, Nigeria, Ukraine and all the countries implementing the Extractive Industries Transparency Initiative (EITI). For almost all countries, the key driver for implementing beneficial ownership reporting systems is part of efforts to combat money laundering, terrorist financing and other illicit financial flows. More than 200 countries and territories are subject to the requirements of the Financial Action Task Force (FATF) and its regional bodies, which include an obligation to have accurate beneficial ownership information available in a timely manner to law enforcement agencies. Countries are evaluated against effective implementation of FATF requirements. The EU has gone further and under its AML directives has mandated public registers. The British government has passed legislation forcing all its overseas territories and crown dependencies (such as Jersey and Isle of Man) to introduce public registers by 2023, hence the BVI’s recent announcement that it will make its beneficial ownership register public by that date.

For all countries implementing beneficial ownership registers or upgrading existing registers, there is no common approach to act as a guide to international best practice. Indeed, accepted best practice is still evolving. FATF, the standard setter on this subject, does not require public disclosure and is not prescriptive on how to meet its requirements. Each country building a beneficial ownership reporting system is starting from a different point. Some have long established and sophisticated company registers while others struggle to enforce compliance with existing reporting requirements on company ownership. Others have no existing obligation to report company ownership information. There are also genuine and rational concerns about privacy and personal safety. There is also a lack of awareness of what beneficial ownership actually is and the benefits for a wide variety of potential users in government, the private sector and ordinary citizens.

The lack of common approach and guidance can lead to governments making mistakes as they navigate through the many policy issues and decisions that beneficial ownership disclosure creates. Some governments have leaped straight to attempts to introduce an IT system to collect and report the data without making some basic decisions on what information is going to be collected, what thresholds will be in place or even the precise definition of a beneficial owner. One complaint about the proposed US system is that the definition is so broad that it would capture individuals not normally thought of as “owners” including former spouses and major creditors. Other governments have left key terms such as the concept of “control” either undefined, ill-defined or missed out completely. “Politically exposed persons” (people in positions of influence) is another concept which is sometimes poorly defined. There are also tricky policy decisions to make around disclosure requirements for publicly listed companies and how to deal with state-owned companies, especially those owned by foreign governments. Some governments have found themselves struggling to find a solution which balances their commitments to a beneficial ownership register with concerns about privacy and personal safety as well as struggling with how to verify the information and ensure compliance. Addressing all of these technical and practical challenges can appear daunting for governments, but with a systematic approach, governments and the wider user group can benefit from effective beneficial ownership disclosure.

The prize for governments in implementing a robust beneficial ownership structure is not only gaining an effective tool to combat financial crime but also to contribute to growing trust in the business environment. Access to reliable beneficial ownership information brings benefits to the economy through creating a more open and competitive environment where companies can understand who they are really doing business with and helps to avoid conflicts of interest and becoming inadvertently involved in corrupt activity. These benefits are not just for banks and financial institutions, but all sectors can benefit. Manufacturers can understand who really owns their suppliers (especially new ones) and give them greater comfort on their reliability. Companies can avoid partnerships with companies with tarnished reputations who may be accused of unethical activities. Evidence from the UK register suggests that SMEs are the most numerous users of the publicly available beneficial ownership information. Reliable beneficial ownership information is not the silver bullet but makes a vital contribution to building trust between government, the private sector and ordinary citizens.