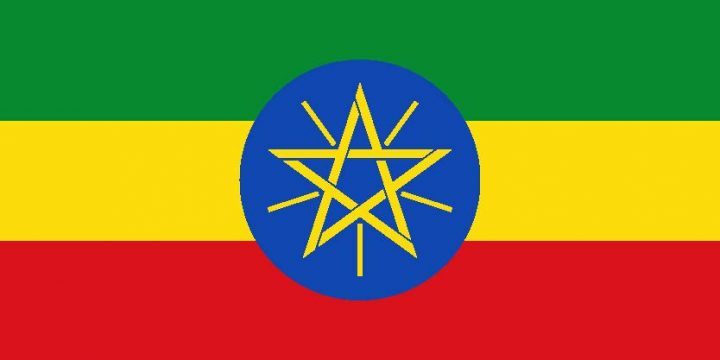 We produced two well-received reports: the scoping study and a review of Ethiopia EITI’s roadmap, available here. Ethiopia EITI was able to address the weaknesses in its roadmap. The companies in scope for reporting also understood the advantages of beneficial ownership and their obligations under the EITI requirements.